The requirements for hydrogen infrastructure are being tightened in the EU 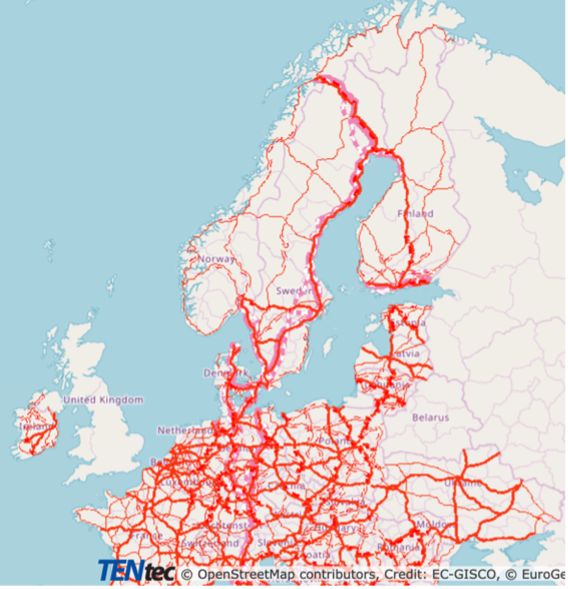 On Wednesday, the EU Parliament adopted its proposal for new EU rules for infrastructure for alternative fuels. At the same time, they tightened the requirements and brought forward the deadline for implementation.

For hydrogen, this means that the distance between stations on the EU's main roads will be changed from 150 km to 100 km. Furthermore, the deadline for this was moved from 2031 to 2028.

If this is finally adopted, this will become a mandatory national target. The member states have until 2024 to come up with a plan on how to achieve the goals.

For Hynion, this is an important decision and shows that there will be a need for several new hydrogen stations in the coming years. In Sweden, the authorities have started an active policy to promote this, and Hynion is already building four new hydrogen stations with high capacity in central locations, says Ulf Hafseld, CEO of Hynion AS.

Hynion was notified yesterday that the Energy Authorities are providing SEK 61,4 million in support...

Emission-free hydrogen is part of the solution to how Norway, Sweden and the rest of the world will...