The vehicles of the future run on green hydrogen

That is why Hynion is building hydrogen stations in and around the largest cities in Scandinavia. 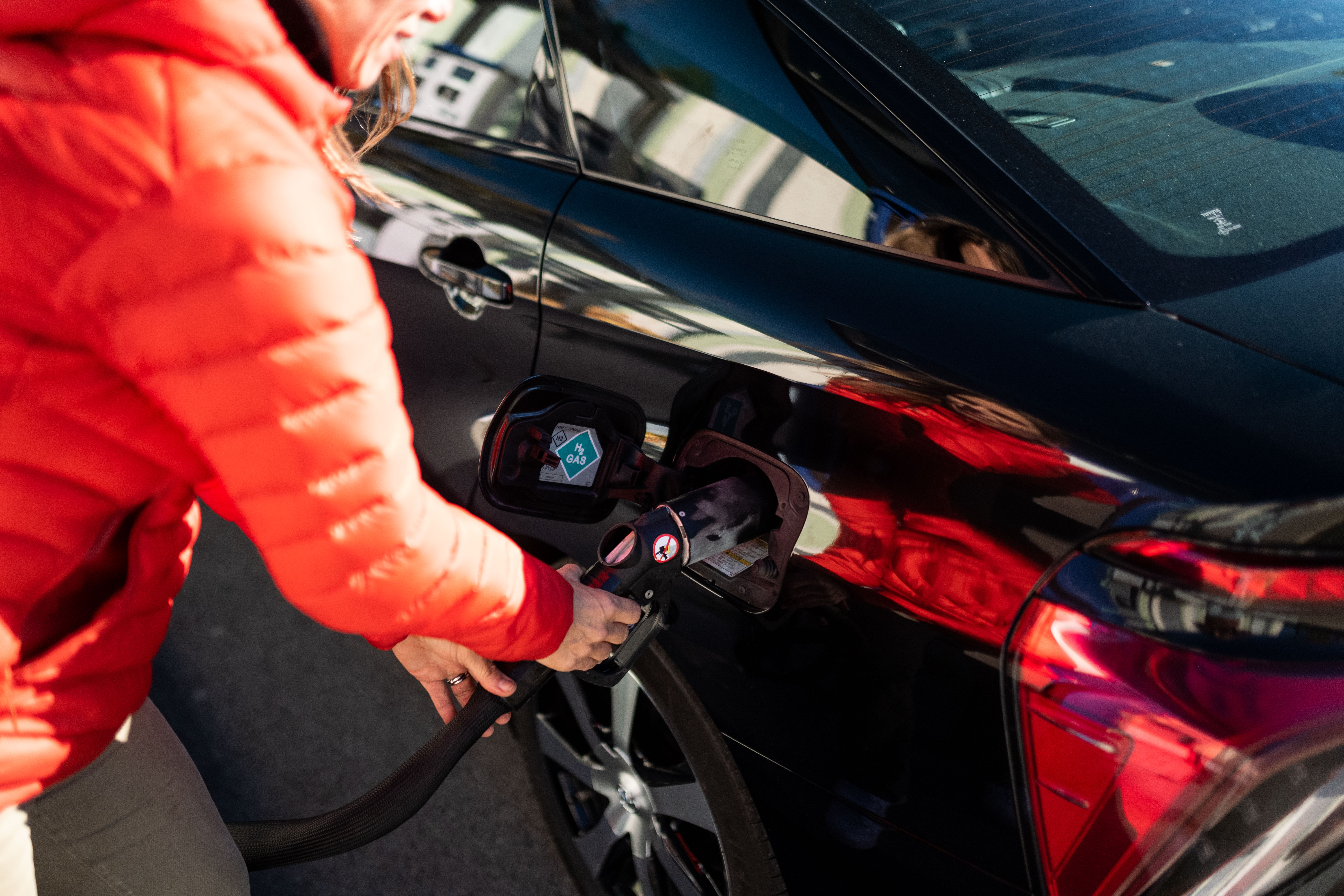 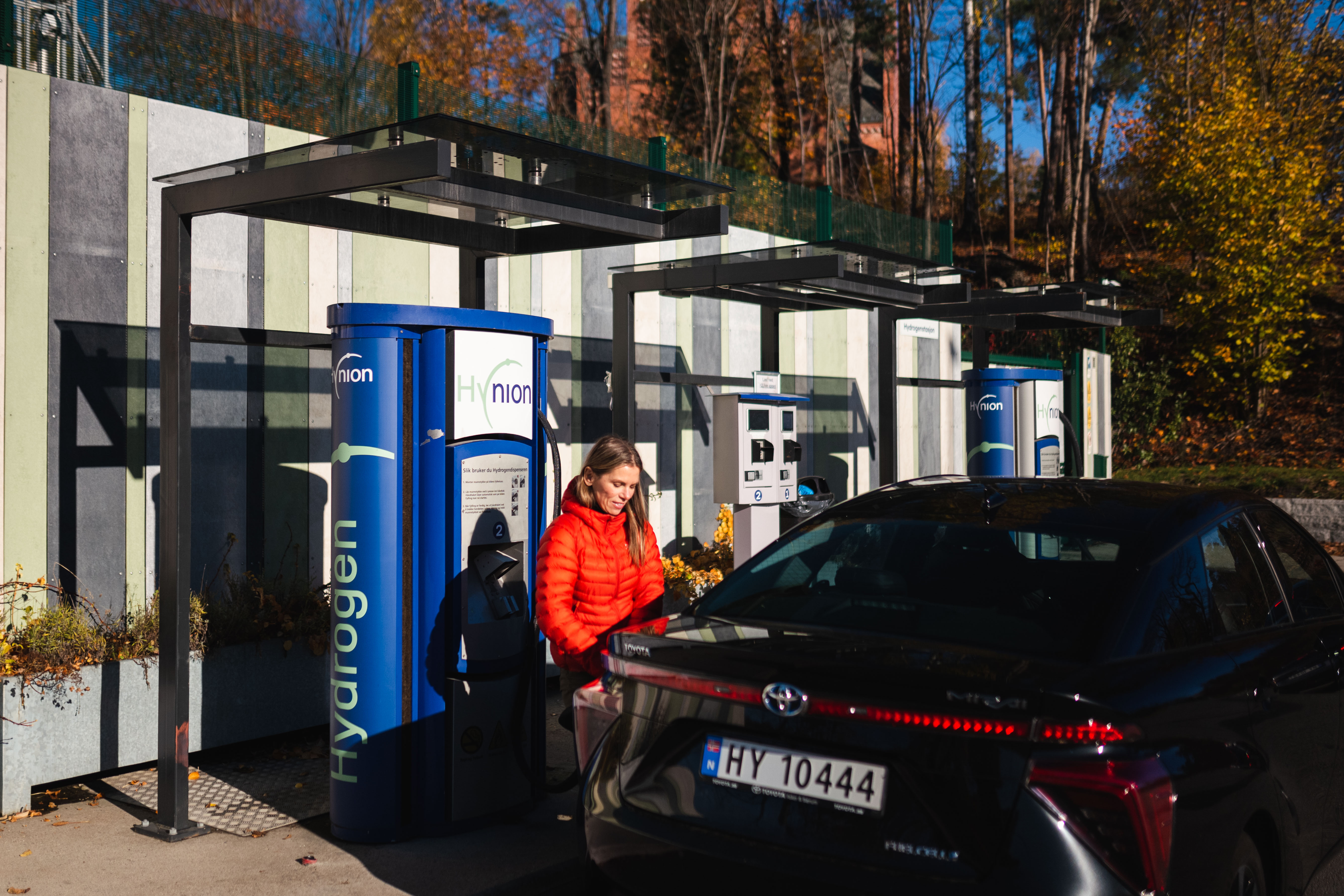 This is why you should choose hydrogen fuel

Want to know more about Hynion?

Hear our CEO, Ulf Hafseld, introduce the company and our further plans.

Hydrogen stations within the next few years

Hynion brings with it experience and expertise from more than fifteen years of development and operation of hydrogen stations. We will make this available to customers and users by delivering hydrogen stations with a safe and proven design.

Among the world's most experienced operators of hydrogen stations

Hynion brings with it experience and expertise from more than fifteen years of development and operation of hydrogen stations. We will make this available to customers and users by delivering hydrogen stations with a safe and proven design.

Hynion has four hydrogen refueling stations in full operation, and the fifth will be opened soon. Of the stations that are in operation, there are three in Sverige; Arlanda, Gothenburg and Sandviken. In Norway, we have a station at Høvik, just outside Oslo, as well as in Porsgrunn. The station in Porsgrunn is expected to open in early 2023. Furthermore, Hynion has four stations under planning and development. The new stations are located in Sweden; Västerås, Jönköping, Malmö and Gothenburg. The stations in Västerås and Jönköping will open during 2023. These stations are next-generation stations, which means that they are designed to be able to refuel both heavy vehicles as well as private cars.

Hynion's station at Høvik in Bærum, which is located right off the E18 west of Oslo, is Northern Europe's busiest. The station has refueled over 28,000 hydrogen powered vehicles, and is constantly experiencing new sales records. The station is fully automated, and the drivers use standard credit cards when paying for refuelling. The station is continuously being upgraded so that it can meet the growing demand. 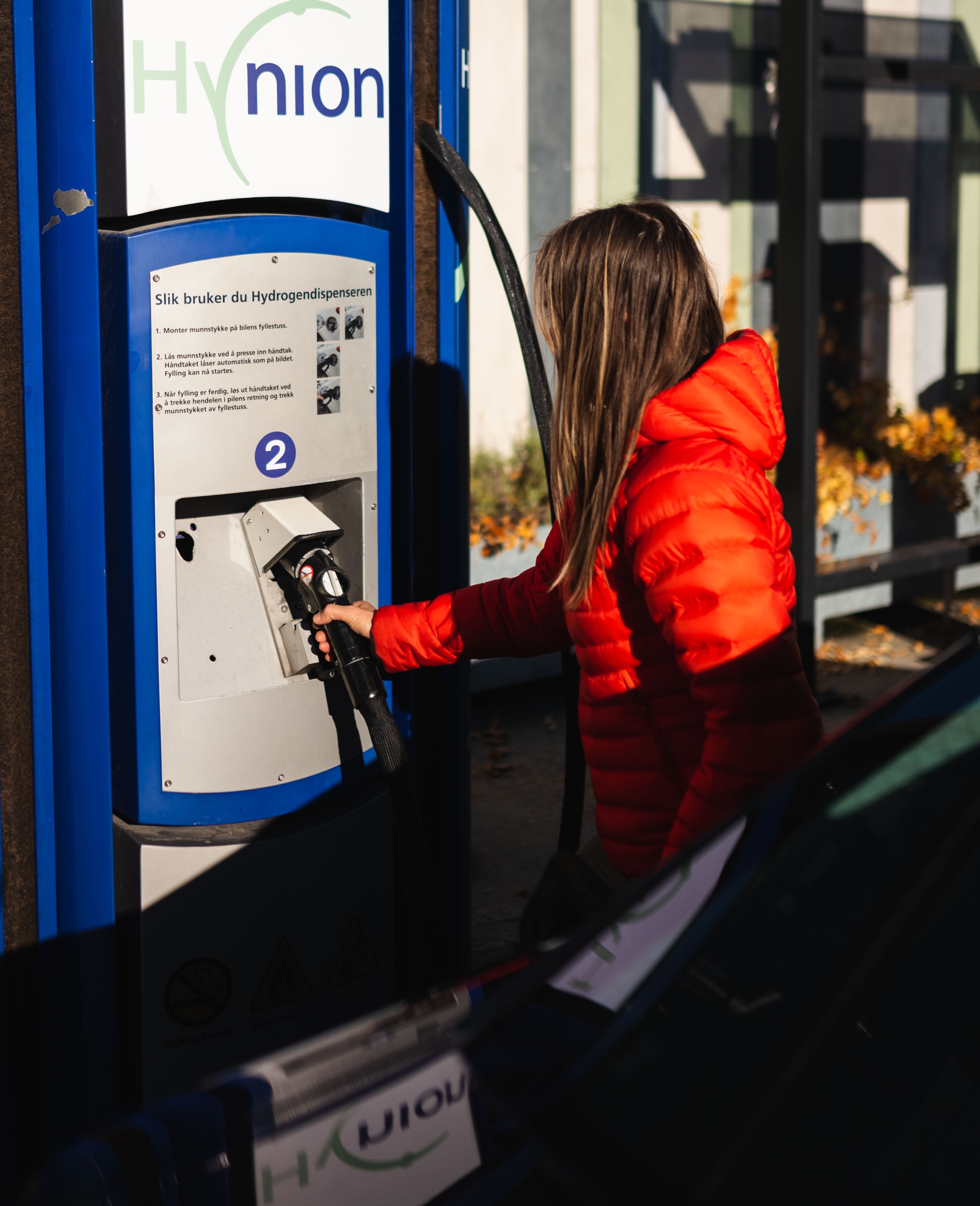 The taxi industry and private drivers in Norway show increased interest in hydrogen cars. The statistics from the...

The official opening of Hynion's hydrogen station in Gothenburg was done yesterday by Hans Zacrisson from Renova. For a...

After a long period of rebuilding and scrutiny by the certification body and the Rescue Service in Gothenburg, Hynion...