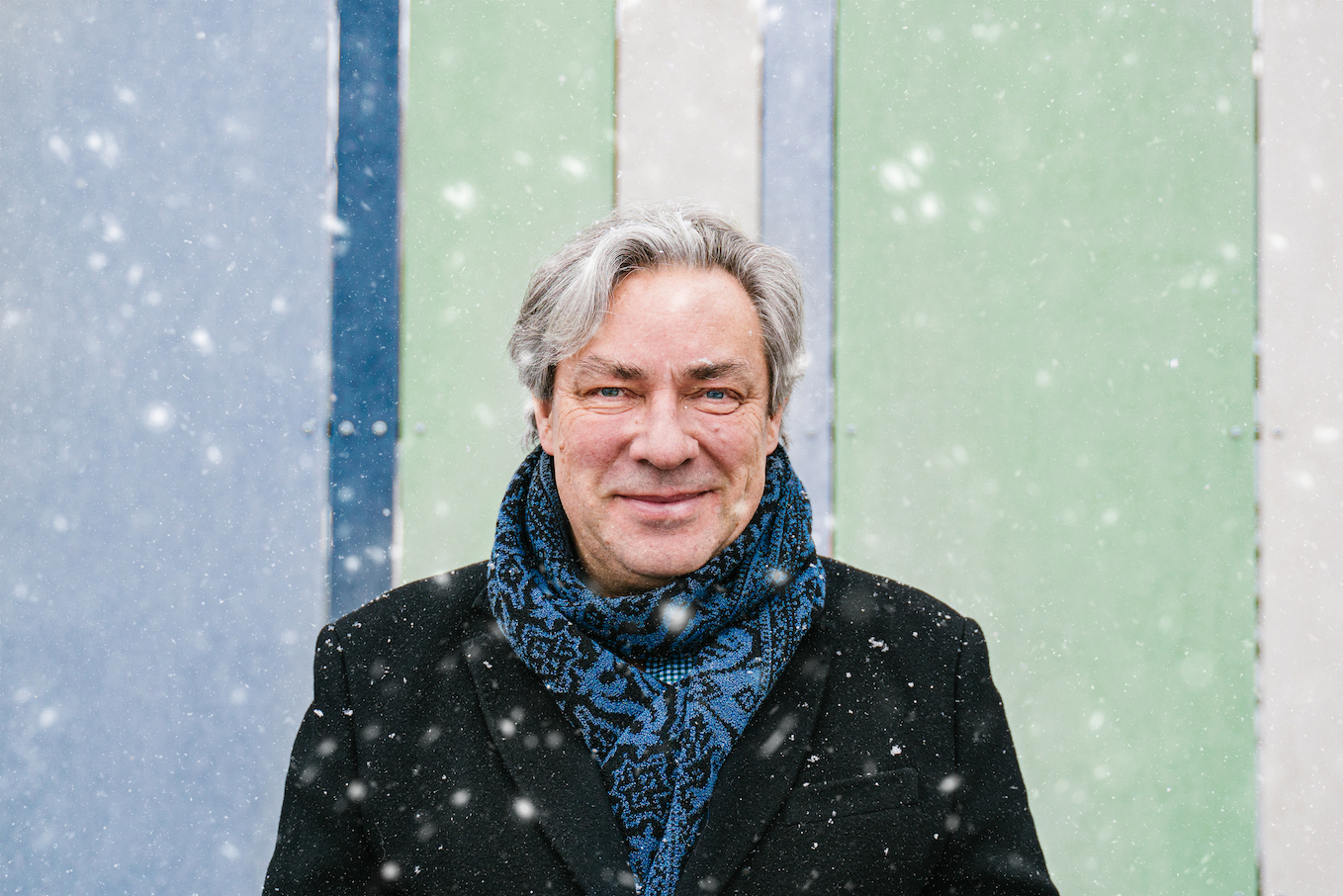 Hynion AS is today listed on Euronext Growth Oslo with the ticker code “HYN”, offering investors an opportunity to invest in a hydrogen market with strong expected growth.

“The listing on Euronext Growth gives us greater weight when we grow the business and set up a number of hydrogen stations in and around the major cities in Scandinavia and eventually other countries in Europe,” said Ulf Hafseld, CEO of Hynion AS.

"This offers investors who are interested in hydrogen as a megatrend an opportunity to invest in a hydrogen company that is already operational, is based on proven technology, and can be scaled up as the market matures," Hafseld said.

“In Norway, the investment in battery-powered electric cars has worked well for private cars, but to further reduce emissions from the transport sector, we must also develop zero-emission solutions for the commercial transport industry. Here, hydrogen will play a key role due to lower weight and fast filling,” said Hafseld.

Discussions are ongoing with several logistics companies to facilitate the use of hydrogen as a fuel.

Hynion is established by professionals with 20 years of experience in designing, constructing and operating safe hydrogen stations. For more than 15 years, this technology has delivered excellent operational regularity and proved to be a safe technological solution.

Arctic Securities AS was the company's financial advisor in connection with the listing on Euronext Growth, while Advokatfirmaet Schjødt AS was legal advisor. Prior to the listing, the company raised NOK 60 million in new equity through a private placement in which Luxor Capital Group was the largest subscriber of the issue.

Hynion constructs hydrogen stations in and around the major cities in Scandinavia. The company builds on experiences over the past 20 years, including world-leading projects such as HyNor, CUTE, Utsira wind/hydrogen, CEP Berlin, SHHP, NewBusFuel and H2ME, among others. The management of the company also has extensive experience in establishing and operating start-up companies, as well as years of experience from the automotive industry.